More Than a Dealer

I once asked a methamphetamine distributor what his life was like. I was expecting a Hollywood answer. Something like… Code words uttered in an alley hidden under a street name. Slipping thick envelopes underneath the table with a quick nod and a handshake sworn to secrecy. Running from the echoes of gunfire as red and blue lights dance on graffiti decorated walls. And ending the day smirking at the piles of bills at your feet through a thick cloud of smoke until you black out for the rest of the night.

I couldn’t have been more wrong.

His answer was more human than that. He told me, “That lifestyle was a revolving door to go back to prison and I don’t want to do that anymore.”

The raid took away the life he knew but left him with a blank page to rewrite his life. Kyle felt that committing to a completely new and clean life was like coloring a picture with a white crayon: supposedly useless. He felt his efforts towards recovery were as useless as a white crayon because he saw no difference to the big picture of his life. For this reason, he kept getting in trouble for missing classes and UA meetings until he was released on November 17, 2019.

Kyle went to MentorWorks on the night of his release where he learned the purpose of a white crayon. They showed him a white crayon adds light to a picture and brightens every color around it. At that moment, Kyle began to use his sobriety like a white crayon by allowing it to add light and value to his life.

MentorWorks sees the person behind the habit. The human behind the addiction. The heart behind the crime. “I’m 28. It’s been several years in the dope game. My recovery is important to me and my family. I realized I don’t want to go back down that road again.” So Kyle put his foot down to stop the revolving door of the drug business and allowed MentorWorks to open the door of recovery.

“MentorWorks is keeping me sober; there is a lot of structure here. I stopped supporting [the business] and stopped selling dope. I go to classes five times a week to give myself enough time to process in my head that I don’t want to do that anymore.”

Kyle is now creating a new lifestyle and slowly starting to see himself as more than a dealer and rather someone who adds light and value with his sobriety.

I once asked a drug dealer what his life was like… little did I know, his answer would end up teaching me more about my own life than his.

MentorWorks sees you as a human behind the addiction and a person behind the habit. Kyle’s advice to anyone considering seeking help while going through a similar situation is to, “Give the program you are going through a chance. Don’t let up and there is always light at the end of the tunnel.”

MentorWorks can help you close the revolving door on your habit that is consistently leading you back to addiction and incarceration. Come meet the version of yourself we see inside you and notice the value of sobriety in your life. Just like Kyle, there is so much more to you than being a dealer. 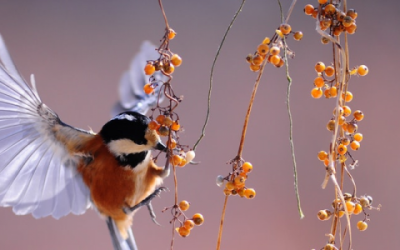 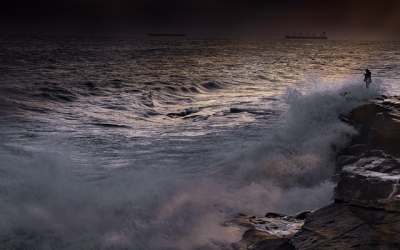 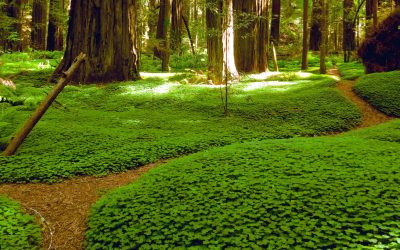